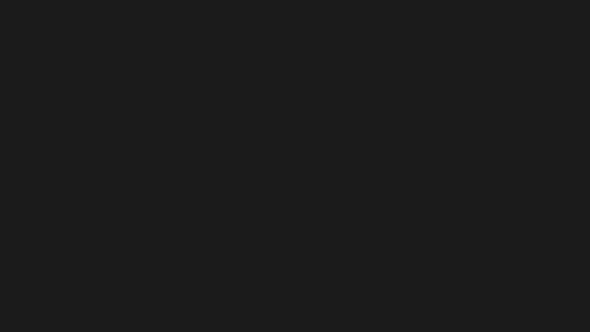 The After Effects project for the video: http://videohive.net/item/world-map-location-search/46124. The project is for After Effects CS3 and up and consists of A world map with pulsing blue circles and a moving cross hair, along with red and green dots spread evenly across the world. On two of the files provided are some bogus information, if this video was to be put on something like a computer screen in a movie’s background. The bogus information consists of a text “Locating…” and loading bar on the bottom, some CPU and Network load monitors, a fake network trace, and some other various information. Although it is a 1080p file, by cutting out the left side that includes, the CPU and network load, etc. the video turns into a perfect 4:3 ratio. There are four ready comps included to choose from:

2) Map – Digital: Same as number 1 but made to look like it’s on a digital screen with a little digital noise and a small grid.

3) MapScreen – Clean: Using the “Map – Clean” map, all of the information mentioned above is added such as the loading bar and the CPU/network load analyzer.

4) MapScreen – Digital: Same as number 3 but with the digital noise added like number 2.

I see many different uses for this map. First of all, it would look great in the background of any action film. Just look at movies such as Deja Vu, the Bourne Ultimatum, or Mission Impossible, they all have computers running in the background, but nobody really there working on them or even having them do anything important. In addition to that, the clean map-only could provide a great background to any type of video such as a corporate tour. The uses are limitless, and remember, you are getting 4 ready comps to meet the needs of anybody, plus you can edit them as your please.