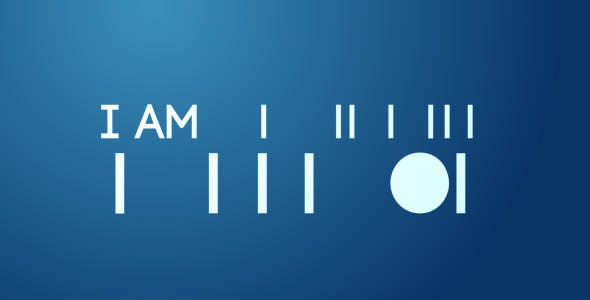 Minimal is an animated Typeface that fits to many styles and is easy to work with. In the preview you see 3 examples of usage: Kinetic Typography Projects, Movie Credits/Intro, Rock Band Commercial.

Unlike other Animated Typefaces, you don’t need to drag each letter on it’s own into the timeline, you can actually write your text on a controls-layer and get the result right away. All driven by expressions. Also, to make it even more comfortable to work with, this project is compatible to the Script Characteristic

Please rate if you decide to purchase

The Music is not included, but available at audiojungle:

This Project is based on the free font CODE

The Backgroundfootage used in preview is not included, but available at videohive:

The footage for the second part is available here

The footage of the band is available here

Do you like clean & bright Logos? Then take a look at these Packs: