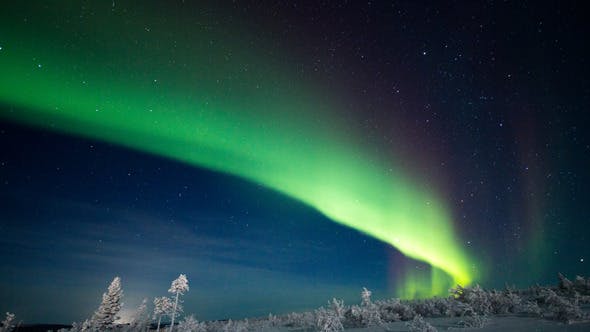 The Winterfire-term refers to stock footage which displays Northern Lights or Aurora Borealis in many of it’s forms, shot in timelapse-format.

Especially in the northern people’s folklore, Northern Lights have their own part. For example the native people of Lapland, the Sami people, believe, that the Northern Lights are blood spilt from the fighters who ensue battles in the heavens, or that people in the heavens cut themselves which is then seen as dancing lights. The Norse people believed, that the armor of the Valkyries, creatures who carried the valiant dead from the battlefield to Valhalla, glimmered as they rode across the northern nightsky.

I am slowly moving my stock material library to https://fellscapes.com/. It’s firstly now only photos but videos will be added later. See you there!