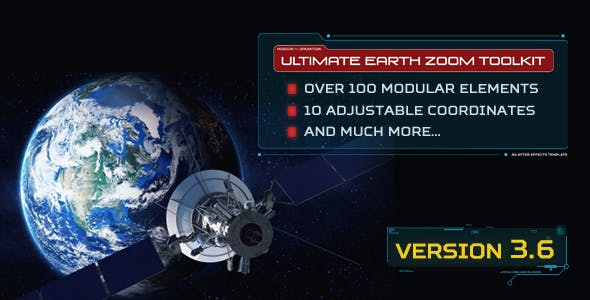 Check out our brand new product which works well with this template.