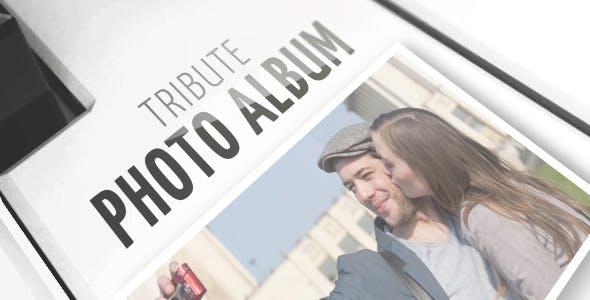 Check out this 4k Musical promo

Use this laid back video to display photos in an abstract, modern, elegant way. With a minimal black and white touch. Classical music, Clean Shiny Piano, over 14 Text Placeholders and 8 Video Placeholders.
Depth of Field is from within After Effects, so you could modify and shift the Focus as you see fit. Exported from External 3D App with Camera, Lights and External Locators (used for Placeholders) This project can be handy for a variety of purposes such as a Wedding, Memorial Day, Birthday Party, Family photo albums, Broadcast Opening Titles, End credits, Concert, Performance,Music Event, Award shows, Timeline presentations and many more!
Built in a modular format (each scene fades in / out) so you could use the entire Sequence, a part, or edit yourself.

Be sure to check out my non-exclusive portfolio here