The Plane Has Landed (Stock Footage)

The Plane Has Landed (Stock Footage) 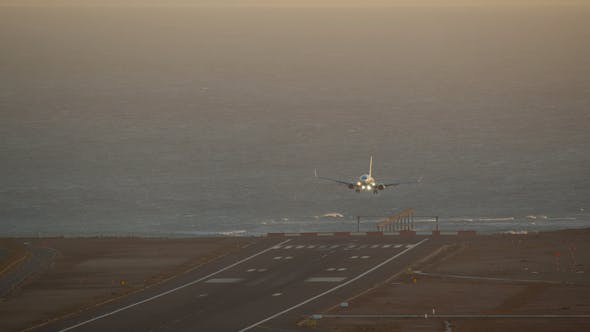 Passenger aircraft with headlights on and clearance lights, flies over the sea, gradually reducing speed, preparing to land at the airport, landing on the runway near the coastline of the sea