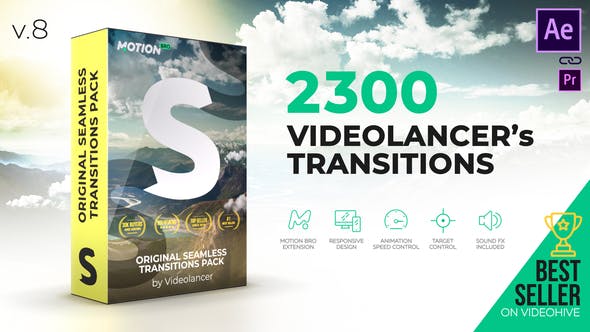 Now there is a GIF-mode for previewing all presets at the same time.
Important! You also need to update the Motion Bro extension to the latest version.
https://motionbro.net/updates

We were the first on the Envato Market to launch transitions with auto-resize, and now it has become the norm. You can be sure that each transition will look good both in wide-format cinema and in vertical IGTV.

Since 2016, we have made more than two thousand transitions that you can use in any video projects. More than 300K filmmakers and motion designers have saved millions of hours creating video content during this time!*

Videolancer’s Seamless Transitions have been carefully crafted so that they are super-easy to use for all skill levels – place a transition-layer at the junction of the two scenes, and everything is ready to roll.
All transitions work without the need to do Pre-compose or Media Placeholders. Transformed any content that is placed underneath the transition layer.
Check it out in this short How-to-Use video! 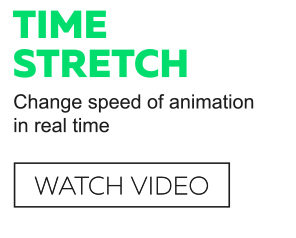 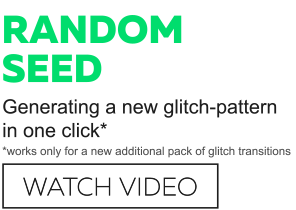 What is included in the project

The project includes two items for different uses – with a Motion Bro extension or adding manually.

Your feedback is very important to us, and we want to make our product even better!
We respond to all your messages. If you have any questions or problems with using these transitions, just let us know via the feedback form on the Profile page – and you can be sure that we will help with the solution. 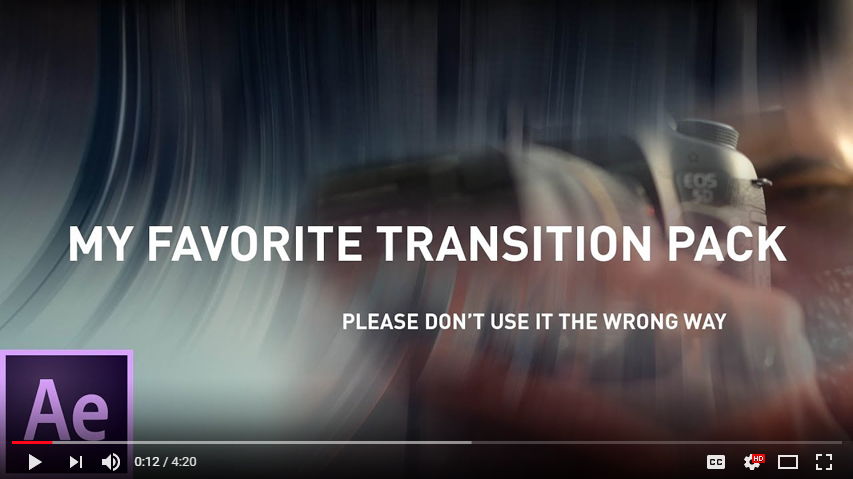 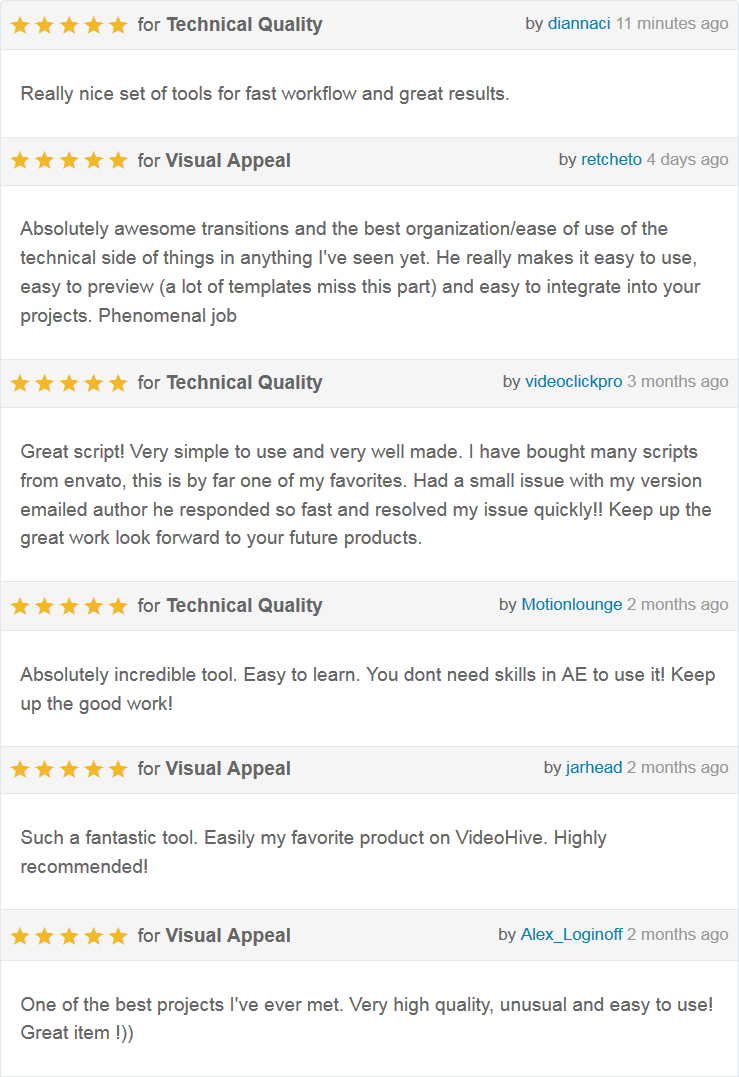 4.93 stars
4.93 average based on 1001 ratings. (more information)
© All Rights Reserved videolancer
Contact the Envato Market Help Team
Quick Links Explore popular categories
by
by
by
by
by
by