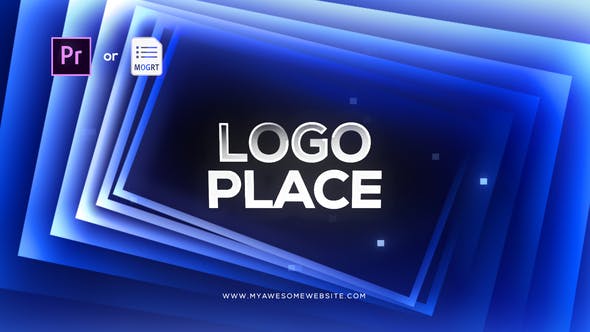 Gradient Squares is a cinematic logo reveal template with elegantly animated squares and gradient effects that come together to reveal your logo.

A short introduction to a variety of different media.

This template comes in two versions. As a Premiere Pro .MOGRT file and also as a standalone Premiere Pro project.

A step by step how to use Video Tutorial is included for both versions!

The first .MOGRT version is for users who have Premiere Pro & After Effects (even trial version is fine!). After Effects is only needed to import your logo. This version has a bit more advanced logo reveal effects and it’s shown first (0 – 8 seconds) in the preview video.

The second version is for users who only have Premiere Pro and don’t want to use After Effects. This version has a bit different logo reveal and it’s shown second ( 9 – 17 seconds) in the preview video.

Impress your audience with this unique and creatively animated logo intro!

This template works with Premiere Pro CC 2019, After Effects CC 2019 and newer versions.

Music used in the preview video is not included in the download package, but it can be found on AudioJungle by searching for this ID: 27596484

View Portfolio
3 Sales
0 Comments
Item Rating:   Minimum of 3 votes required
© All Rights Reserved Atamotion
Contact the Envato Market Help Team
by
by
by
by
by
by