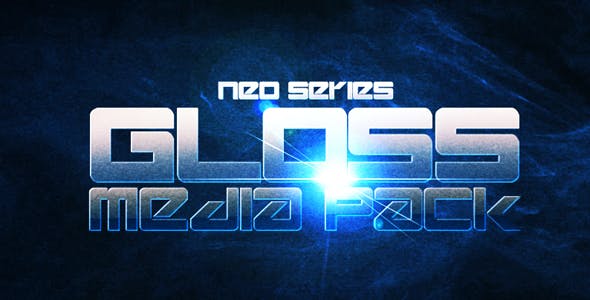 Requires After Effects CS3 and later. Anything earlier than that and this project will NOT open. Music is NOT included in media pack but is instantly available from Audiojungle. Details below.

A relaxed, business like promo with a glossy reflection effect. Great for port folios, trailers and more!

- 7 different colour themes from a fiery red to a cool, reflective silver.

- Music is timed with the animation, you can purchase the soundtrack instantly from Audiojungle’s Soundroll. Item is called Business Image!

- Easy to use. User guide included. Project is easy enough so you may never have to look at the user guide!

- No 3rd party plugins required at all. Zilch, none, nada. If you have After Effects CS3 or higher, you can use this. CS4 versions included.

- Open, edit, render and slap on the music. It’s really that simple! XD