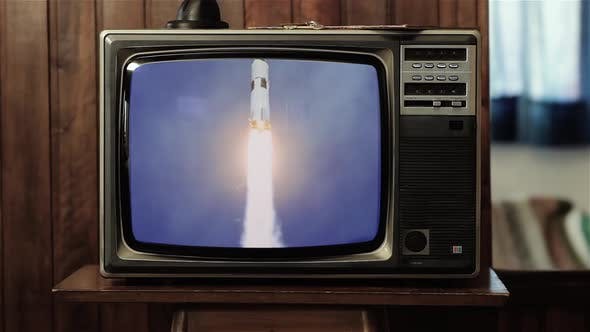 Vintage Raw Footage of the 1969 Launch of the Apollo 11 Saturn V Rocket which Carried Astronauts to the Moon, on a Retro TV. Elements of this Image Furnished by NASA. Full HD.

View Portfolio
8 Sales
0 Comments
Item Rating:   Minimum of 3 votes required
© All Rights Reserved Maradonas_land
Contact the Envato Market Help Team
by
by
by
by
by
by